The Business of School: The Standardization, Commercialization and Commoditization of American Youth

The Business of School: The Standardization, Commercialization and Commoditization of American Youth 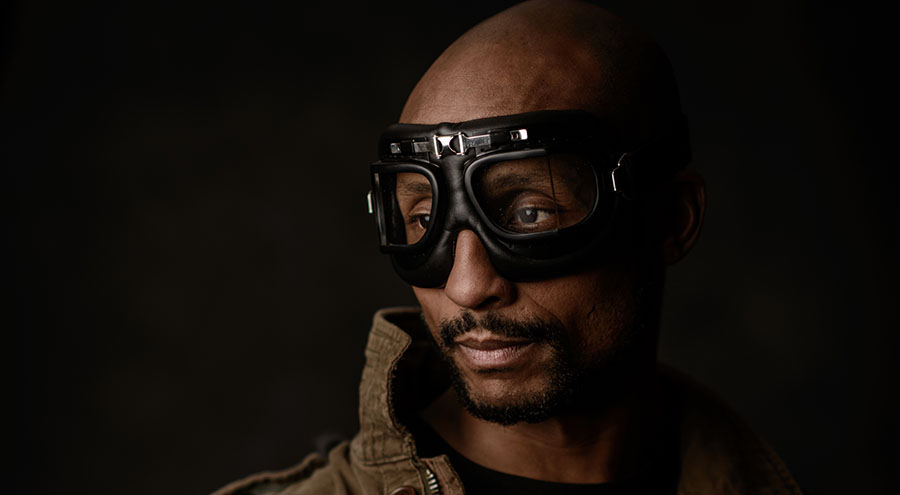 Whether we want to acknowledge it or not, we are going through one of the largest economic transformations that we have seen in well over 100 years. The world is shrinking in terms of connection, and no longer do we live in a time where the pursuit of prosperity involves understanding our local, regional and national marketplace conditions; the scope is much bigger now.

Global marketplace conditions matter more now than ever. The internet spawned the information age, which quickly became the connection age (web 2.0), and for the first time we witnessed the acceleration of commerce on a global scale. Doing business in China is a Skype call away, and Switzerland is a FaceTime connection away. It is not business as usual as organizations of every size scramble to figure out how they can leverage the new economy and its currency system.

Trust, attention, purpose, story and relevance are all new currency models that greatly aVect the bottom line. Some call it “The Post-Industrial Economy.” Some call it “The Creative Economy,” while others call it “The Connection Economy.” Whatever you call it, it’s fundamentally diVerent from the system we have served for well over a century. My concern exists where it’s been falling for close to a decade now. Education.

The modern education system, as we know it, is rooted in the standardization of young people. We hear it all the time: Common Core and standardized testing. The tragedy of this is that nothing is standard anymore. The emerging skillsforce necessary in the new economy is replacing the workforce supported by the standardized learning, training and skill acquisition models of today, leaving graduates at every level unprepared for a global marketplace that requires an individual to have well-developed skills that can meet the demands of a dynamic, innovation driven marketplace. School, in large part, is not teaching young people how to think. Instead, it is doing an extraordinary job of getting them to memorize and test in a time when information is not only abundant, it is at our finngertips and changing rapidly.

Right behind standardization is commercialization. By definition, commercialization is simply the introduction of a new product or service into the marketplace. However, when we look at this process through the lens of how we are developing young people to become contributors in one of the most
robust marketplaces that we have ever seen, the global marketplace, we are mirroring this concept of commercialization, and it’s failing. We are taking our young people down an assembly line that’s producing a product that does not fit in the marketplace that it’s intended to impact. We celebrate hyper consumption at epic levels, and yet we’ve stripped away the notion that we should be creating, making and innovating in spite of having more access to resources and insight than ever before. Our approach to developing young thinkers and leaders is a loose methodology that’s producing great test takers,
and, likewise, followers.

We race our young people down a uniform path of success that’s becoming overwhelmingly ineffective. Research shows us that 40 percent of the unemployment in the United States belongs to college educated millennials. Over 2.8 million young people will be graduating from college this year, and a
staggering number of them will find themselves unemployed or under-employed. In contrast, by 2020 the millennials will represent an estimated 46 percent of all US workers, giving this generation the win in both categories, unemployment and employment, for the first time. They are also facing the highest rate of student loan debt of any other generation before them. Couple that with the idea that the millennials are earning less compared to the nations median income, versus people of the same age just a decade ago.

Educate them more. Encourage them to rack up more debt. Pay them less.

We are losing a generation to the idea that the business of school will rescue us. We are actively engaging an “economics first” model instead of a “citizens first” model. When we stopped serving individuals, and the individuals started serving the system, we drifted away from what school is supposed to be doing – preparing young people for an uncertain, volatile future, where creative and critical thinking, communication, collaboration skills are of deep importance.

There is hope. Innovation does not take sides. National scale skills acquisition and development organizations like Make School and Iron Yard are answering the call of a radical and meaningful shift in how we “do” school. The work we do at the year-round, science, technology, engineering, art and math (STEAM) focused Creator’s Camp, in Tallahassee, Florida; Indianapolis, Indiana; and Valdosta, Georgia is just one example of what happens when innovators and entrepreneurs decide to get involved. These are signs that choice is coming. Where there is choice there is change, and in the midst of that change is a badly needed disruption of the status quo. 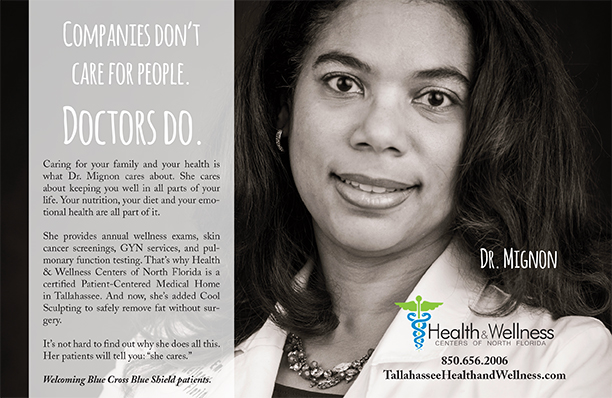 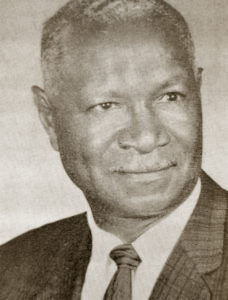 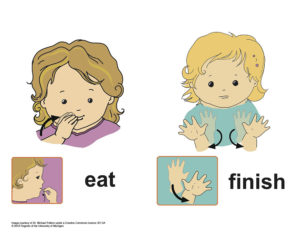 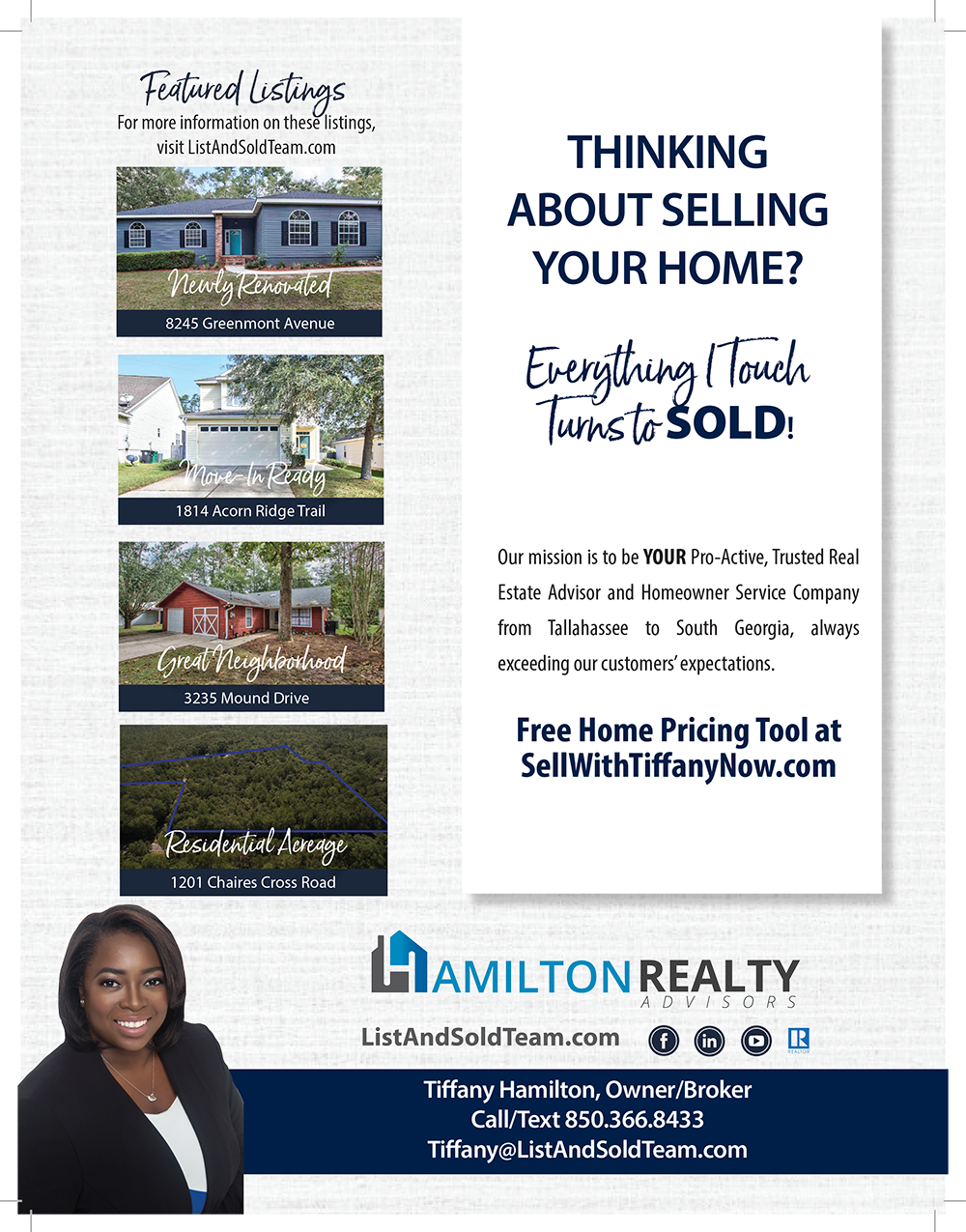