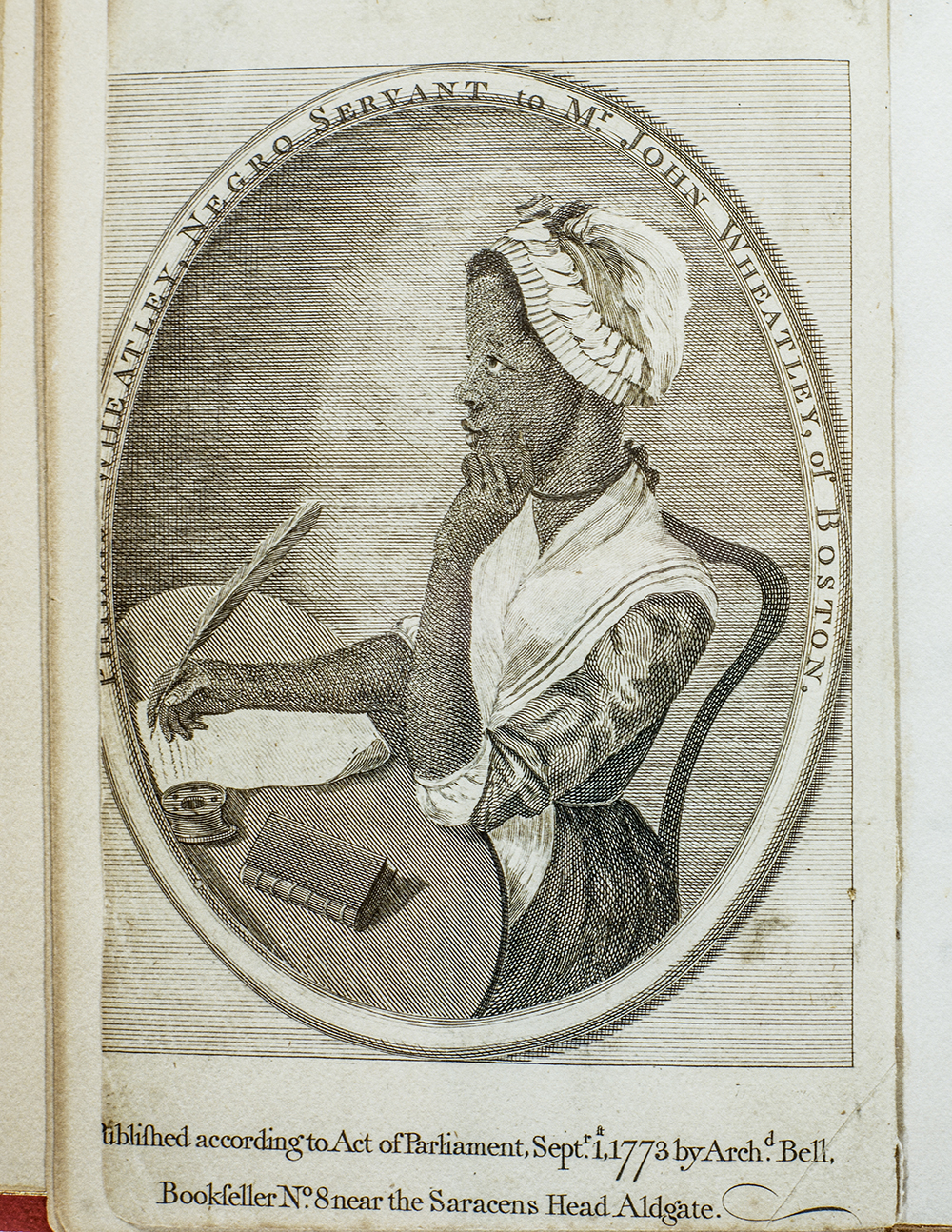 History is the importance of acknowledging and understanding the events that precede the present time. The Meek-Eaton Southeastern Regional Black Archives Research Center and Museum at Florida Agricultural and Mechanical University (FAMU) introduces “Flourishing Roots of Our Past: The Kinsey Collection” as the newest permanent collection to be on display. This exhibit’s opening during Spring 2018 describes the international story of the African American experience as a thriving representation of economics, politics, oppression, triumph and creativity.

Anchored by 15th century Spanish and Portuguese economic expansion, the business of human enslavement ultimately tied three continents to the growth of cash crops, industrialization, and the displacement and genocide of entire populations. Africa’s involvement risked and sacrificed centuries of traditions and advancements to the proliferation of the first global economy and the rise of the Americas. Ultimately, the United States of America was enigmatically tied to the success of the Transatlantic Slave Trade as fuel for the world’s growing demand for cotton, tobacco, sugar and other agricultural products, and from the 15th to the 19th century, more than ten million Africans were enslaved in America’s economic growth and its emerging social culture. 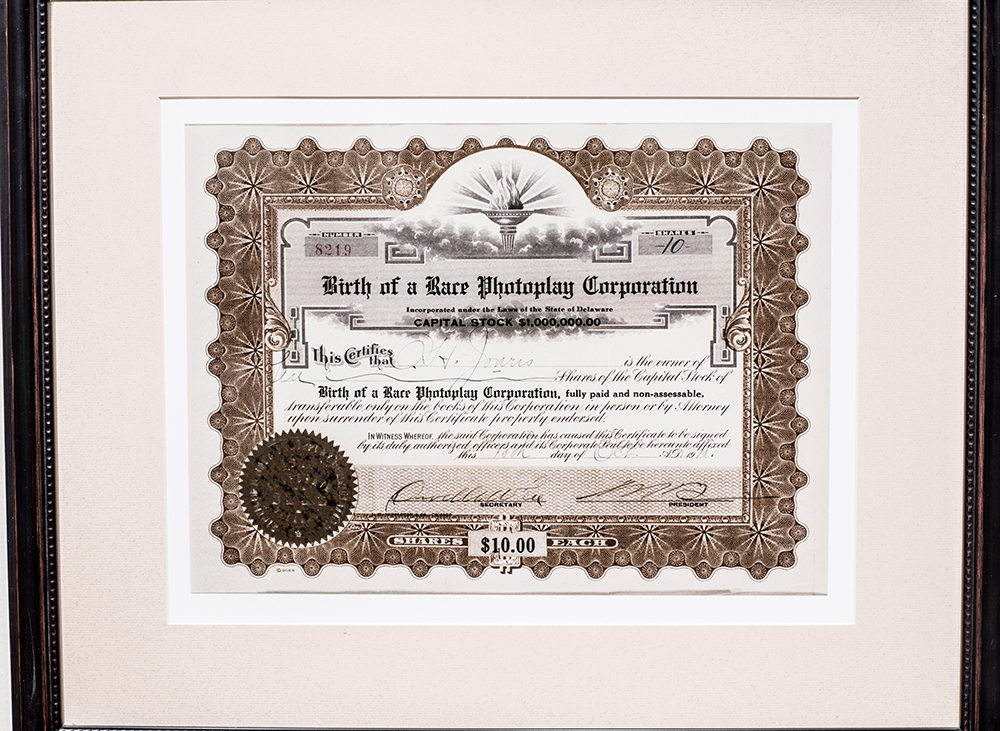 The United States, at its youth, with global economic strength and immigrant diversity painted a picture of chaos, blending religious freedoms and perspectives, political and philosophical mixtures, class distinctions and regionalism that reached a fevering pitch in its mid-19th century Civil War. At the brink of the war in 1860, during the free banking era, there were approximately four million slaves with an average value of $800-900 each. With a value of approximately $34 million, the enslaved population exceeded the monetary wealth of the United States while supporting the leading export of the era—cotton.

Overshadowed by the national economic and political turmoil of 19th century, America was a challenge of identity for the enslaved. To be Negro, Black, or African American was to question caste and class placement. The idea of African-American entrepreneurship, landownership, marriage and higher education was less an individual American right or dream as it was a status defying leap and challenge to sustain. The final decades of the 19th century would welcome a wave of state, local and national Black officer holders, millionaires, recognized artists, poets, writers and musicians.

“Flourishing Roots of Our Past: The Kinsey Family Collection” represents the documents and treasures of the Kinsey African American Art and History Collection. Documents such as the Supreme Court of the United States: Dred Scott Decision of 1857 are featured in the exhibit and serve as a national benchmark for class and identity as it was apparent that the enslaved would not be recognized for much more than property in the eyes of the law. Highlights include other historical documents: NAACP, 1926, Broadside, For the Good of America; the program from the August 28, 1963 March on Washington for Jobs and Freedom; and the Honor King: End Racism! placard, are highlighted in the exhibit. Augmented by gems from FAMU’s special collection, this story spans from 1595 into the 20th century and culminates with enduring questions for discussion. They also act as an educational tool for students K-12, as they directly connect to standards being taught in many curriculums.

Donors Bernard and Shirley Kinsey are graduates of FAMU, and their goal has been to educate communities by telling the often untold stories of African American achievements and contributions. The rare historical artifacts shown in this exhibit grant a voice, a name and personalities to the ancestor of African descendants so that many are able to connect with and understand the significance of African American success and achievements in the United States. “Flourishing Roots of Our Past” also shares contributions to society that include the arts, sciences, invention innovation, legislation, philosophical and intellectual leadership.

The Kinsey Family Collection continues to grow allowing this current presentation to provide an important glimpse into its national significance. The collection has been on national tour since 2007 and has been seen by over 6 million visitors in while exhibited in over 25 cities, at notable institutions such as California African American Museum, The National Underground Railroad Freedom Center (Cincinnati), and The Usable Museum of African American History (Chicago) just to name a few. It has also been cited in 3 national awards, including the President’s National Award for Museum and Library Services.

The Meek-Eaton Black Archives, along with the Kinsey Family Collection strive to reflect a rich cultural and historical heritage that can be persevered for many future generations. Family, friends and community members will experience history as it continues to unfold on FAMU’s campus.

The exhibit was curated by an internal FAMU team from the College of Social Sciences, Arts and Humanities: Prenisha Reid, Class of 2016; Tatjana Lightbourn, Class 2017; and Kaiyla Thompson, Class of 2018.