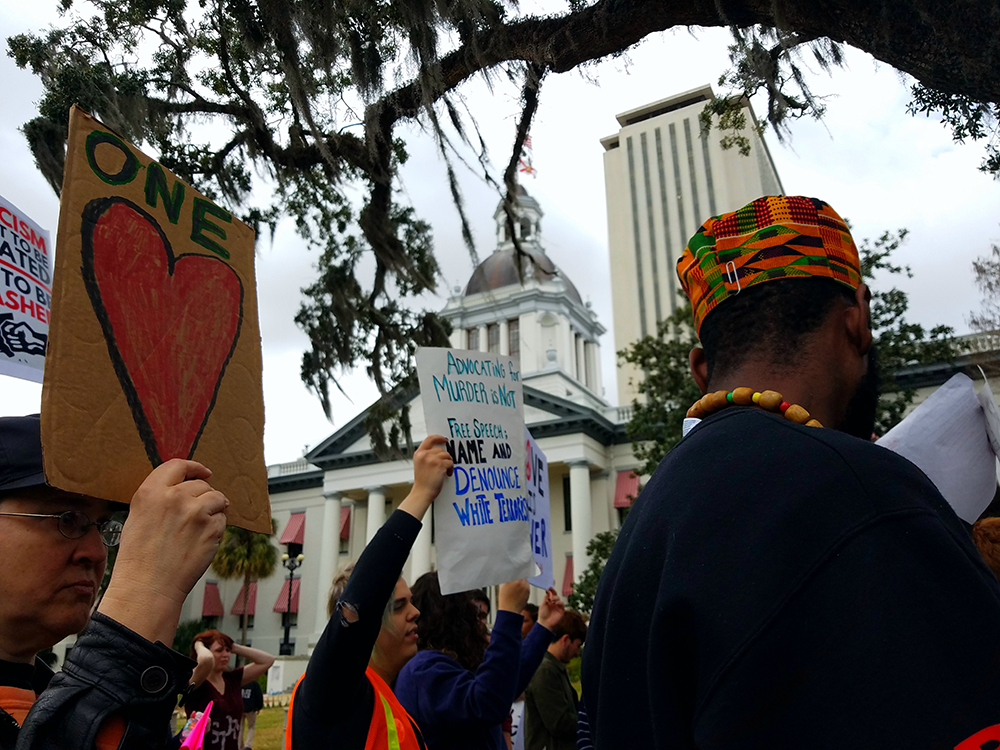 Written and Photographed by Ursula A. Perano

A rally by the League of the South, a self-described southern nationalist group, ignited counterdemonstrations Saturday at the foot of Florida’s Historic Capitol.

The organization has operated for nearly a quarter of a century, and has maintained an image of being built on white-supremacist and neo-confederate beliefs. The League and its leadership have come out against interracial marriage, argued that ethnocentrism is “both healthy and biblical,” claimed that antebellum slavery was “God-ordained,” and declared that segregation is needed to maintain the “integrity” of both races.

In recent months, the group has gained particularly increased attention for having partnered in the deadly “Unite the Right” rally in Charlottesville, Virginia. Several of the participants in the Tallahassee rally were also present at that occasion.

Claiming 15,000 members throughout chapters in six former Confederate states, the League of the South seeks to convert individual southern states into sovereign republics. Railing against the “leviathan federal government,” the Florida chapter aims to establish independence for the state in order to provide “liberty and prosperity for the people,”.

Michael Hill, the group’s national president, said that the purpose of the rally was to spread the organization’s message of standing for “the survival, wellbeing and independence of the Southern people.”

Hill believes that he is fighting for his family’s Southern heritage. “My people created the greatest civilization the world has ever known,” he said. “I feel like if my generation doesn’t do something, that that’s going to disappear and they’re going to end up a hated minority in the country that their ancestors built. And I am not going to allow that to happen if I can do anything about it.”

When asked whether slaves built the South, Hill remarked, “That would be like saying that mules plowed a field. The mules provided the energy, but the mules don’t know about plowing the field. They just do what they’re told to do.” (More on Michael Hill from the Southern Poverty Law Center)

Throughout the event, law enforcement greeted visitors by immediately asking them what section they were looking to stand with – one contained the League of the South’s members and two contained counterdemonstrators. Officers stood forming a barrier between the parties, and would not allow the disagreeing sides to cross into each other’s spaces. The League had roughly two-dozen participants in their area, and the two protesting sections likely totaled over a hundred contributors.

Driving down Monroe Street alongside blaring megaphones, enraged faces and gyrating signs reading “Denonunce White Terrorism” and “Nazi Scum”, many parents undoubtedly fielded backseat questions about all the commotion. Bringing forth the question that every family, regardless of ideology, must face: How do you explain racism to your children?

This is what a few mothers and fathers in attendance at the rally had to say:

“People are stupid and have too much time on their hands. That’s literally how it was explained to me. My dad said, ‘If you’ve got enough time to hate people just because they’re black, women whatever, you’ve got too much time on your hands and you need to do more work.’

“It was kind of a pragmatic answer, because there’s no good answer, because you have to start going into people who grew up really insular. They don’t get exposed to a lot of other people. I mean, you don’t see a lot of people going full white supremacist, full KKK in New York, Chicago, larger cities, Miami. I grew up in Miami. So, it’s a matter of you’re just not exposed to a lot of things, and your world view kind of shrinks down, and if all you ever hear is the same thing over and over and over again you’re kind of stuck with that. It’s hard to expand your viewpoint if you don’t have any chance to.

“If you look at a lot of literature and stuff like that from the white supremacist movement, they couch it very carefully. It’s well written propaganda, it’s not crude crap like it was in the 60s or the 70s. Nowadays it’s become very sophisticated, they start manipulating crime statistics for example, things like that, cherry picking, and if you’re not of the bent when somebody quotes a statistic to go ‘Where’s your source data?’, if that’s not the person you are, then it’s really easy to believe it. Because you go, “Well, look. That’s a statistic.”

I talked to them about it, but I guess mainly by letting them realize that it was the other people’s problem, not their problem. You know that it’s unfortunate that some people are like that, but it’s not a reflection on them. I mean I really didn’t spend a lot of time explaining racism to them, I tried to make them happy with who they were, and I always exposed them to a diverse group of people and was real clear that I wasn’t anti any group of people. You know, racially, religion, country of origin, sexual orientation. So, it was mainly by showing them that I welcomed people of all kinds. And I had to talk to them about dangers. But a lot times I didn’t even say this is because you’re black, because I grew up in a predominantly white area my mother was always saying, ‘Because you’re black, blah, blah, blah,’ and that was awful. I mean it’s true, but it’d be very difficult.

“It’s just a burden to tell kids ‘People may hate you because you’re black. People may do this and this.’ I can remember things that I knew happened because my kid was black. One example, my kids had SAT scores, both of them that were 98th, 99th percentile. They were brilliant. But, they were both underperformers. They’re 2.5 to 3.0 students – brilliant. But I remember one time, my younger son was in high school, they had this program of stopping everybody – it was one of the elite programs, it was actually IB – they had them stopping all the kids to see their report cards. He showed her his, and his had his usual mediocre grades, and she complimented him. And he knew at that moment if he had been white she would not have been complimenting him for that piss-poor report card. She would have been saying, ‘Why the hell aren’t you getting all A’s?’. So, that type of thing happened.”

“Well, it’s not like we give it a name like that for the young ones. We talk about kindness, we talk about the opposite, and that every person has something that another person might not like, and that it’s kindness to everybody in the room. When they start getting older and they maybe say something, or they report something that somebody else says, it’s empathy teaching. It’s looking at what is going on for that other person, and we start pointing out differences, or I started pointing out differences, to say that’s different, but it’s not wrong.

“When the absolute vile stuff happened, I talked about how sad I was, how I felt bad for the victims – again, empathy, kindness. That consequences and accountability for the perpetrator are important, but that that person is still a human. That we have to respect the humanhood, but hold them accountable for their actions. So, the word racism will come up in that conversation, but it’s not what we start out with.”

The rally ended peacefully, and no participants were physically harmed in the process. 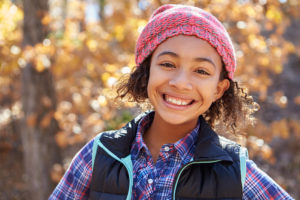 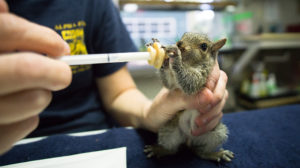