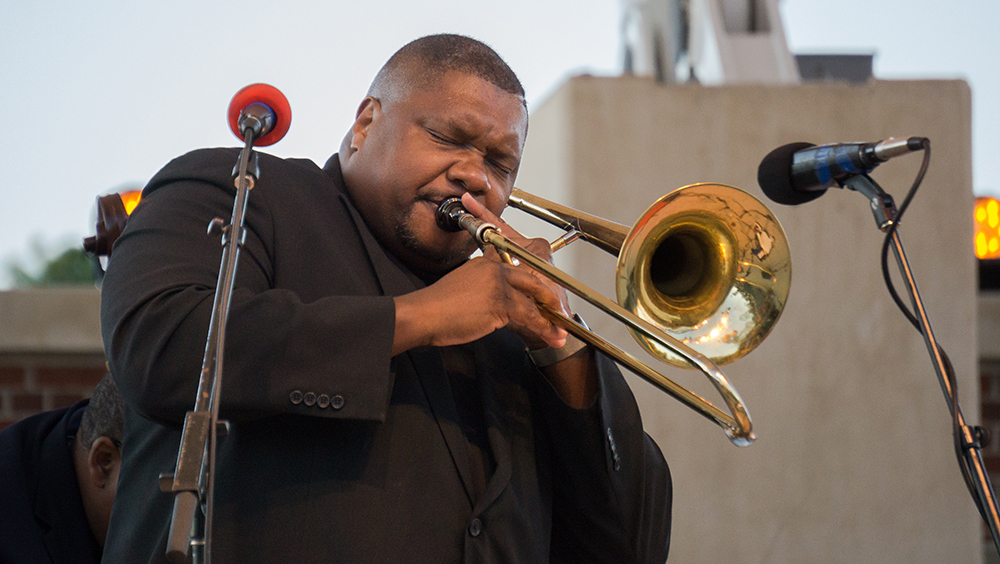 For the second year in a row, Tallahassee has graciously thrust the soul of Jazz on to its native inhabitants. With the help of Scotty Barnhart, the co-founder and Artistic Director of The Florida Jazz and Blues Festival alongside John Brown; many international, national, regional and local musical intellects had the opportunity to fill Cascade Park with a groovy and soulful sound. The two-day event featured acts such as the Lauren Mitchell Band, Beautiful Bobby Blackmon and The B3 Band, The Wycliffe Gordon Quartet and many more Jazz and Blues artist.

“I am excited and it is a true honor to stand on this stage and perform today,” said Bill Wharton, also known as The Sauce Boss, a name he acquired because of his famous gumbo sauce. “I don’t know why they called me to perform,” he laughed “but I am ready to serve my sauce tonight.” Wearing a white chef coat, Wharton tore up the stage. To our surprise Wharton performed and cooked at the same time. The fans had the opportunity to watch The Sauce Boss dance up and down the stands. The arena was filled with anticipation as the audience members raised their hands to be chosen to stir the gumbo pot, filled with Wharton’s famous sauce.

The crowd was not allowed to sit down. After the thrill-filled performance given by Bill Wharton, the Fusion Beat took the stage. Mixing together Latin flavor with soulful funk, these men brought their Puerto Rican, Afro‐Cuban, and New Orleans influences on the stage to make a fresh new sound. “I am more than welcome, I am honored. This is important to a dying breed,” explained bass player Mauricio Rodriguez “Jazz is dying, so events like this are needed for our community.”

Rodriquez was not the only one who praised the Florida Jazz and Blues Festival. Tanya Wright, a Florida Agricultural and Mechanical University Alumni, was one of the few fans to come to the event early and see the performers practice. “I am always excited to see events like this. Jazz is something we do not hear or see performed often, so it is important to support.”

The feature Vocalist of the Legendary Count Basie Orchestra, Carmen Bradford shook the stage alongside two-time Grammy Award Winner, Scotty Barnhart; performing a tribute to Elle Fitzgerald, who would have been 100 years young this year. Bradford hit the stage in a dazzling, black sequin gown – which was given to her by Elle Fitzgerald, herself – ripping up the arena with hits like Summertime. She charmed the audience with soulful rhythms, mimicking the lyrics of Them There Eyes.

The Jazz festival continued to shake up Cascade Park the entire night. Fans were given the opportunity to hear a variety of lyrical geniuses the entire weekend. “I am looking forward to attending the festival next year,” hinted 35-year old Tallahassee native Charles Simmons. Let us all hope that the Florida Jazz and Blues Festival will come back next year to entertain us again. 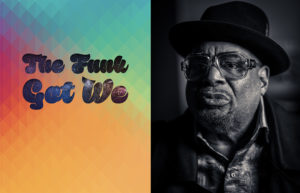 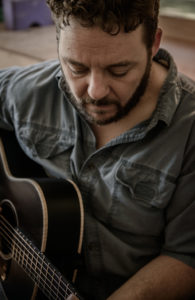