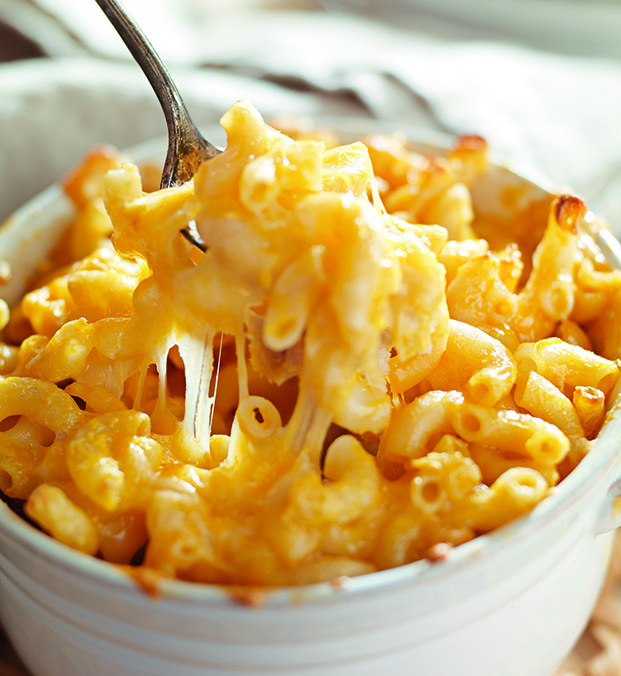 The men were usually huddled around a ball game on television or outside laughing about stories from the good ole days. We kids played and were clueless to all the preparation going on around us.

My mom is the youngest of 11 children, and for as long as I can remember my large family never needed an excuse to gather around a table of homemade food. Whether it be a picnic table, dining room table or even a coffee table – which is where we kids often ate – placed before me were countless recipes known only to my family.

My aunts took a communal approach to meal preparation, but there was a pecking order often led by the matriarch and chief cook, my Aunt Louise. “Betty, get your fudge. I don’t see your homemade fudge on the table.” “Peggy can you get that casserole out of the oven before it gets too brown?” “Who brought the cobbler? Is it still warm?” With Aunt Louise running the kitchen, Grandma Tanner could focus on the centerpiece: her cornbread dressing. I recall her fretting, “I hope it’s good. Seems a little dry to me.” I can still see her cast iron pan large enough to feed an army, and Grandma’s dressing was never dry.

The men were usually huddled around a ball game on television or outside laughing about stories from the good ole days. We kids played and were clueless to all the preparation going on around us.

When all the dishes were ready, my aunts delivered them to the table, arranging large bowls of potato salad, butter beans, mac-n-cheese, casseroles and breads. Fresh produce like green beans, corn-on-the-cob and fried okra usually came from someone’s garden. Peach cobblers, blueberry pies and carrot cakes were made from an ingredient list in someone’s head and measured to perfection.

My aunts operated better than any chef ’s kitchen while catching up on family gossip, kids and of course, recipes. Now that Grandma is no longer with us, and the rest of my family is aging, we don’t get together as often. I miss those days, but I cherish the recipes as part of our heritage. They are still delicious and with every bite they immortalize the people I love most.

Combine next six ingredients and stir. 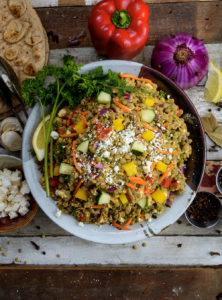 Anatomy of a Cheese Board 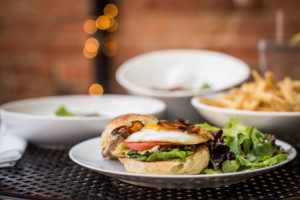