A Voice for the Voiceless

A Voice for the Voiceless 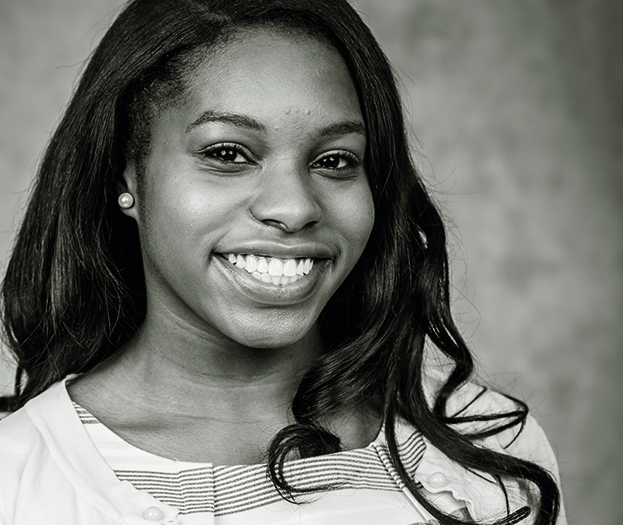 Zenani D. Johnson explains that when she was younger her mom said she was always interested in helping people have a voice. “I believe in the underdog,” she said, “I want to help those that are bullied.”

Years ago on a preschool playground she stood up to a bully and spoke out for the child who was being confronted. As a young girl she felt like she needed to be a voice for the voiceless, and she continues to help those around her in many other ways today.

“She’s a fierce protector for people who are not being treated fairly,” explains her mother, Paula Johnson. “But that’s who she is. What do you do except be prayerful, give her direction, and let her choose her battles.”

And that’s exactly what Paula let her do. She let Zenani be herself and to strive for greatness in all that she did. “These are scary times, and young people are very different from us. They think differently and react differently, but they have plans, and we as parents need to just step back and let them grow and try things,” says Paula. “Because even when it doesn’t go the way you hope, they learn things even when they fail.”

Zenani graduated from Rickards High School this past spring and was Student Government Association Body President as well as involved in the National Achievers Society, Youth Health Leadership Council (YHL) and the International Baccalaureate Program. As if that was not enough, she also has won many “Best and Brightest” awards, volunteers with her church, and held a perfect 5.0 weighted GPA.

Since she was a little girl, Zenani’s been interested in government. When other girls dreamed of being a school teacher, Zenani wanted to either be a mechanic or a lawyer.

At age 15 she was involved in the Messenger Program where she was able to sit in the Capital Chambers when they were in session as well as make deliveries in the Capital. Before being elected Student Body President, during her freshman and sophomore years at Rickards she was the SGA Vice President.

Her service in student government led her to learn many lessons, especially focusing on others. “I have learned how to work with others better, and how to listen more than I speak,” she explains. “I have learned to accept others’ differing opinions, as well as to roll with the punches.”

One of her biggest passions has been the “Teens and the Law” program which she formed while she was at Rickards. The program opened dialogue between law enforcement and teenagers so they could engage in informed communication and the teenagers could better understand how to interact with law enforcement. The objective of the program – shift the negative perspectives of law enforcement into positive ones. Zenani applied for and won a $1,000 grant from the Tallahassee Awesome Foundation to expand her program to other Leon County students.

Zenani is now attending the University of West Florida in Pensacola, majoring in psychology and criminal justice. Though she is unsure of where her path will take her, you can believe that she will succeed at whatever she chooses.

“One thing that my mother has told me is to run my race, always pray, remember your values, and remember where you come from,” Zenani says. “If you see an issue in your community, be proactive, not reactive. Do what makes you happy, and make a difference.” 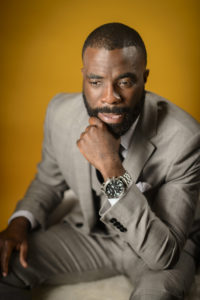 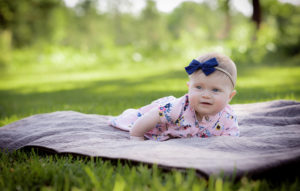